According to a recent Auditor General report, tens of millions of dollars in taxpayer funds were spent on the privatization of delayed government institutions.

“However, the privatization programme for some of the above entities has been underway for over seven years, casting doubt on the likelihood of realising value for money from the expenditure of Sh148.6 million incurred,” said Ms Gathungu’s report. 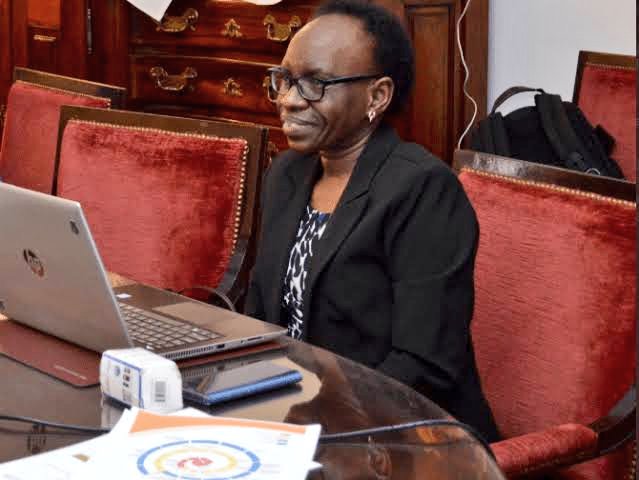 The expenditure signified a huge increment from the Sh27.6 million commission spent on transaction advisory services in the year ended June 2019.

In the year ended June 2020, Sh294 million was spent, taking only 34 percent of the Sh896 million approved budget.

Following the AG’s report, the privatisation commission blamed the low absorption of funds and slow privatization programmes on the inadequate composition of its members in the period under review.

“Following the signing of the contract for transactions advisory services on March 14, 2019, the consultant submitted draft diligence reports for Kwal and KMC by February 2020 for review,” the Privatisation Commission Chief Executive Joseph Koskey said in a statement.

Mr Koskey added that the reports await consideration by the commission once fully constituted to pave way for the next steps.

DPP Noordin Haji admits he is held hostage by Politicians