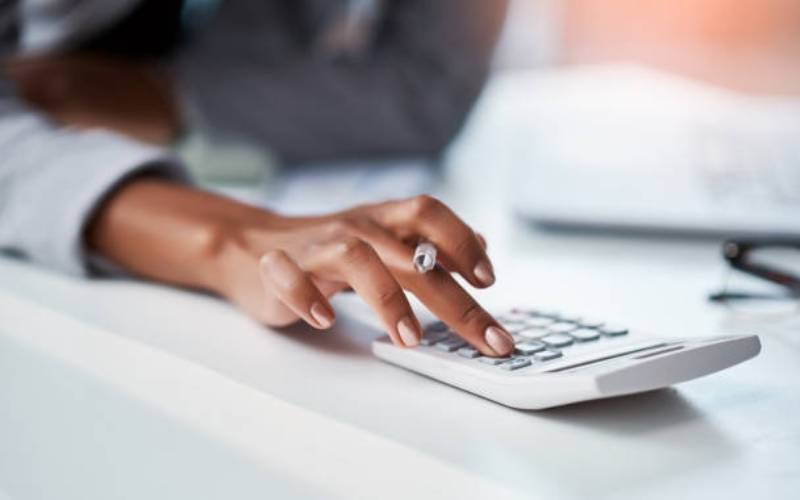 Debate on proposed tax measures appears to be generating more heat than light. While there is general disaffection towards higher prices of goods and services, there is little insight on what are the legitimate ways government can raise revenue to support service delivery. The debate is not just confined to the Kenyan borders- it is also playing out on the global stage.

Last month, the Group of Seven advanced economies agreed to back a minimum global corporate tax of at least 15 per cent. Considering these developments are unfolding simultaneously, it makes sense to consider the guiding principles that constitute a good tax.

While there are several theories of taxation in public economics, notable contributions were raised by Adam Smith in his book, The Wealth of Nations. He outlined four major criteria that characterise a proper tax. In his definition, good taxes are proportionate to income or one’s ability to pay, certain rather than arbitrary, payable at times and in ways convenient to the taxpayers and finally cheap to administer and collect. These principles give us a framework by which we can weigh the adequacy of tax measures.

An effective way of assessing the suitability of taxes is by placing them into two broad categories: Production taxes and consumption taxes.

Taxes on production focus on the supply side of the economy and include those that are incurred during the production of goods or services. They are closely linked to the factors of production; land, labour, capital and enterprise without which no form of production would be possible. They include corporate income tax, individual income tax and property tax applied to the value of land.

Consumption taxes focus on the demand side of the economy and are levied on consumption of goods and services. They include Value Added Tax and Excise tax.

Production taxes tend to meet Smith’s criteria easily. They are proportionate to one’s ability to pay and are easy to administer. However, consumption taxes such as VAT are regressive on income and tend to fall as a percentage of income as income rises. A corporate executive will pay the same VAT on a loaf of bread as a high school student despite their remarkably different income levels. They are also very difficult to administer if only going by the number of VAT cases in courts.

As Kenya inches towards a new tax policy, policymakers should identify the right balance between production and consumption taxes needed to meet the country’s fiscal objectives. A good case study is Estonia. For the seventh year, the country has earned the title of the best tax code in the OECD.

Key attributes include a 20 per cent tax rate on corporate income, a flat 20 per cent tax on individual income, its property tax applies only to the value of land and it has a territorial tax system that exempt 100 per cent of foreign profits earned by domestic corporations from domestic taxation.

Further, from a stability perspective, Kenya should exercise caution with consumption tax given their historic role in triggering major revolts. In the US, tax on tea led to the American Revolution while in India an excise tax on salt led to Mohandas Gandhi’s famous Salt March.

Eddie Ndichu Steps Down from the Board of the Association of...

Japanese investor backs away from Ndichu twins after assault claims