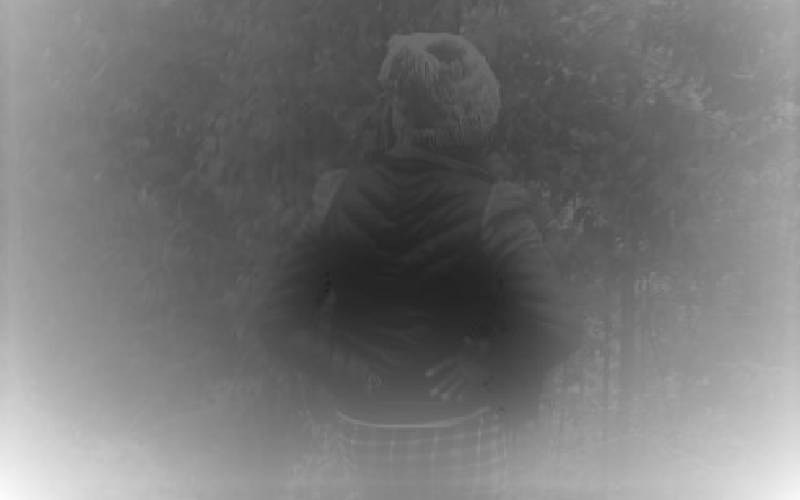 A family in Makueni county is crying for justice after their class seven daughter was allegedly gang-raped by six men.

The family from Kyambeke in Kaiti said seven days after the incident happened, efforts to get help from authorities have been futile.

The girl’s father said when he learned about the incident, he lodged a complaint at Kyambeke police post under OB 13/17/06/2021 before seeking medical attention at the Kilungu sub-county hospital.

“My daughter was raped while drunk. She had shortly left home to visit her grandmother in a neighboring sub-location. From the grandmother’s home, she was sent to a posho mill at Mwaani market where she met a woman identified only as Katile who hawks eggs. The said woman bought her alcohol and sold her out to the men,” the girl’s father told The Standard.

A medical doctor at Kilungu sub-county hospital Dr Patrick Kihio said they had attended to the girl and reports were positive that she had been gang-raped.

The 16-year-old pupil told authorities that she left a local nightclub at around midnight while drunk.

Efforts to get a comment from either the OCS or OCPD were futile as they could not pick calls nor respond to text messages.

But the area assistant chief Jones Mulwa Wambua confirmed to The Standard that the incident and had been recorded.

Wambua said the girl had helped them positively identify one of the suspects who has since been arrested and aiding police to track the other five.

“One of the suspects called Munyao Gideon, alias “Karadio” whom the girl positively identified during the incident was arrested on Saturday night and the rest are being hunted by the police,” Wambua said.

The assistant chief said they had gathered information and established that the girl spent the better part of that Tuesday night even past curfew time chewing miraa and drinking at a famous Phasino bar joint locally known by locals as “Ngolovani bar” at Mwaani market.

“This is a clear indication the bar was operating past curfew hours by the time the incident happened,” he said.

Under the Covid-19 management protocols, bars in Kenya are currently closing at 7pm while restaurants continue to operate until 9pm.

According to the girl, she left the bar alone at around midnight.

“On my way, I saw a man approaching from the front. He jumped on me, grabbed my neck, and choked me to the ground. I saw others approach from behind but I fell unconscious as they held me firmly stuffing cloth in my mouth,” the pupil narrated to The Standard.

Scared and unable to scream, she said after the incident the suspects left her in the dark.

“When I came back to my senses, I scrolled and dragged myself into nearby thickets till the following day where passersby rescued me,” she narrated.

In the wake of the confusion and pain, she said she saw about five other men ran towards her.

The doctor said though the girl had lacerations in her private parts, evidence that she suffered injuries, there was no active bleeding by the time they arrived at the hospital.

The girl revealed to The Standard that she has been drinking since last year.

“I have been drinking in different bars since I was in class 6. When I am given either school fees or money obtained from elsewhere I would save and buy alcohol,” she said.

Her parents however dismissed these claims saying, the girl, a firstborn in the family holds the future hopes for them.

The father said his prayer is that his first-born daughter prospers in her academics.

“Our future lies on this girl. I want justice administered so that she can smoothly continue with her education, you can’t gang-rape someone’s child and go scot-free,” he said.

The incident comes in the wake of rising cases of sexual violence against women and school-going girls.

Two years ago, a mason who was among 21 men accused of defiling a class eight girl and later helped her procure an abortion was sentenced to life in prison by the Kilungu law courts.

Alarm over increase of suicide cases in Kenya – Nairobi News

Alarm over increase of suicide cases in Kenya – Nairobi News

January 20, 2022
President Uhuru to face off with DP Ruto in Mt Kenya – Hivipunde